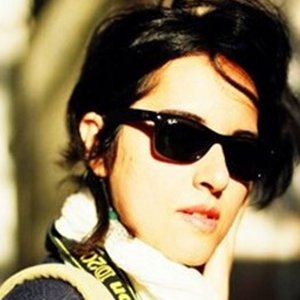 Photographer who is known for posting a variety of portraits, landscape shots, and pictures of animals to her over 170,000 Instagram followers. She is best known for being the author of Liquid Land.

She began her work in photography focusing on the Oil Industry's effects on peoples lives. She then received several international awards including the Prince Claus Fund Award for Culture and Development.

She has worked and collaborated with different magazines and companies including National Geographic, The New Yorker, and Newsweek.

She was born and raised in Baku, Azerbaijan. She later moved to Istanbul, Turkey.

Other photographers who work with National Geographic include Thomas Peschak, Steve McCurry, and Jann Turner.

Rena Effendi Is A Member Of