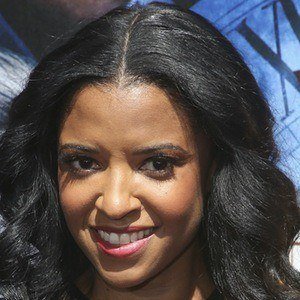 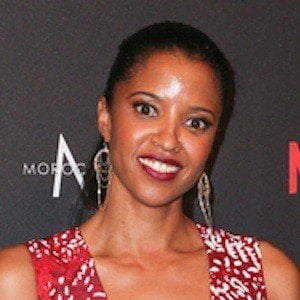 Actress who rose to fame through her role as Evangeline Williamson on the long-running soap opera One Life to Live. She's perhaps best known for originating the role of Angelica Schuyler Church in Broadway's Hamilton. Her other broadway credits include The Color Purple, Rent, and The Lion King.

She earned Master's Degree in vocal jazz performance from the University of Southern California.

She was nominated for a Daytime Emmy Award for Outstanding Supporting Actress in 2006 and 2007 for her work in One Life to Live. She won the 2016 Tony Award for Best Featured Actress in a Musical for her role in Hamilton.

She married lawyer Alexis Johnson in 2002. They have a son named Benjamin and in 2014 they adopted a daughter named Brielle.

She has co-starred with Golden Glober winner Julianna Margulies on The Good Wife.