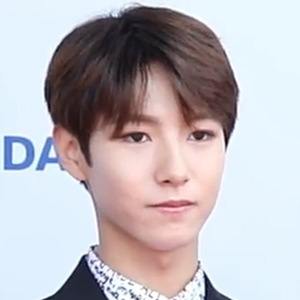 Member of the South Korean boy group NCT that was formed through S.M. Entertainment. More specifically, he was assigned to the unit NCT Dream.

He debuted with the NCT Dream unit in August of 2016 with a debut single called "Chewing Gum."

He was featured on the reality show NCT Life: Entertainment Retreat.

He was born Huang Ren Jun in the province of Jinlin in China.

He is joined by Jeno, Mark Lee, Haechan, Jaemin, Chenle and Jisung in NCT Dream.

Renjun Is A Member Of