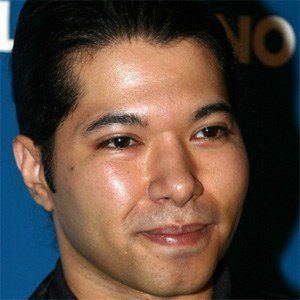 Puerto Rican actor known for his roles in films that include but are not limited to Hackers, Con Air, Punks, and The Street King.

He played the role of Tito in the 1993 TV series CityKids and also co-wrote the pilot of the show which earned an Emmy nomination.

He has appeared on the shows Touched By an Angel and Law & Order: Criminal Intent.

He was born in Lajas, Puerto Rico and grew up in Union City, New Jersey.

He played the role of Raul Sanchero in the film Dangerous Minds, starring Michelle Pfeiffer.

Renoly Santiago Is A Member Of