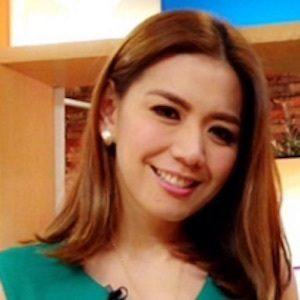 She graduated from St. Paul College Quezon City with a Bachelor of Arts in Mass Communication. Her TV debut was in 2001 after joining Unang Hirit's team as a co-host.

She married the owner of Hotshots Burger, Carlo De Guzman, in 2014. She had two sons with Carlo, she gave birth to Juan Nicolas de Guzman in 2007 and had Juan Alejandro de Guzman in 2011.

Rhea Santos Is A Member Of