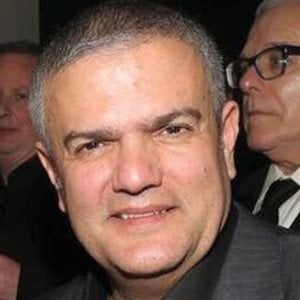 Entrepreneur known for his position as CEO of Swiss watch company Hublot. He has over 120,000 followers on Instagram.

He worked for jewelry company Bulgari and another Swiss watch company Blancpain before becoming CEO of Hublot in 2012.

Under his leadership, Hublot became the official of the EURO Championship ,the first official watch and official timekeeper of FIFA and the World Cup as well as Ferrari, significantly raising the company's profile.

He was born in Neuchâtel, Switzerland.

Julian Perretta, Usain Bolt and Floyd Mayweather Jr. are all featured on his Instagram.

Ricardo Guadalupe Is A Member Of