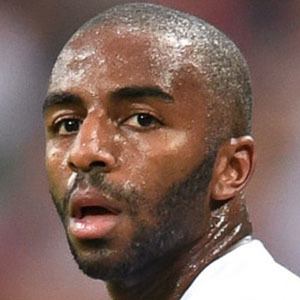 Portuguese professional football player who is known for his work as a winger for the Leicester City club. He is also recognized for having played as a full-back on the Portuguese national team.

He first started his youth career playing for the Futebol Benfica club in 2001. It wasn't until 2012 that he made his senior career debut with the Vitoria Guimaraes club.

He is known for having received the Leicester City Player of the Season award during the 2018-2019 season.

He posted a photo with his mother in front of Buckingham Palace through Instagram in November of 2018.

He shared a photo with teammate Adrien Silva through his Instagram in August of 2019.

Ricardo Pereira Is A Member Of