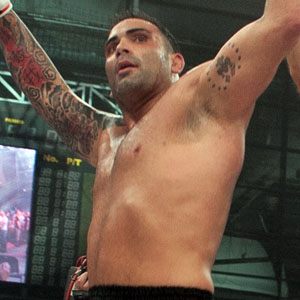 MMA veteran and former UFC heavyweight champion competed in his 69th professional bout on May 12, 2013.

He was a 1998 ADCC Absolute Division gold medalist before beginning his MMA career.

He won the UWC Heavyweight Championship on October 20, 2012.

He came from a Puerto Rican family but was born in San Jose, California.

He suffered his 10th career defeat at the hands of Jeff Monson on December 13, 2008.

Ricco Rodriguez Is A Member Of