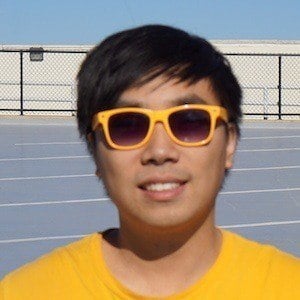 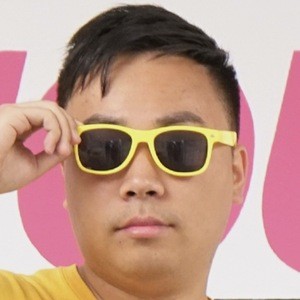 Social experiment YouTuber and prankster known for tackling subjects like homelessness in his social experiment videos. He also does April Fools pranks and more. His videos have earned him more than 1.8 million subscribers and upwards of 481 million views.

His posted his first YouTube video titled "Shooting People in the Hood" in June 2014.

He has a second YouTube channel, Victor Li, where he has posted personal vlogs.

His real name is Victor Li. He has filmed his social experiment videos from locations like Los Angeles, Chicago, and countless other American cities.

Riceman Is A Member Of