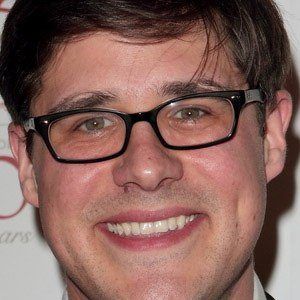 Best known for his role as Harry Crane on the hit AMC series Mad Men. In 2013, he appeared in the popular web series Tabletop and in 2017, he had a recurring role on the Netflix series GLOW.

He majored in theater at Concordia College in Minnesota.

He guest-starred on an episode of Curb Your Enthusiasm.

He had two children with Virginia Donohoe, whom he married in 2005.

He played Doug in the 2006 film The Devil Wears Prada, alongside Anne Hathaway.