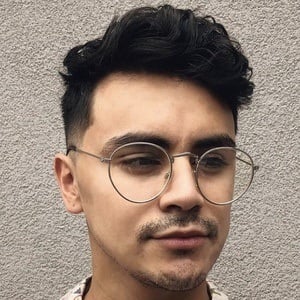 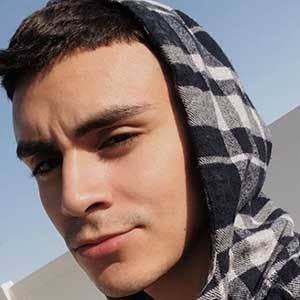 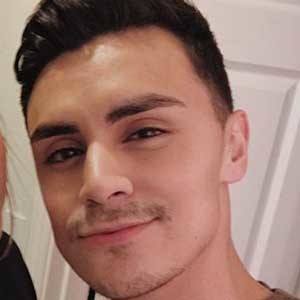 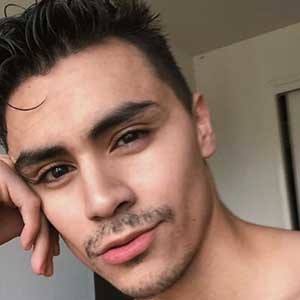 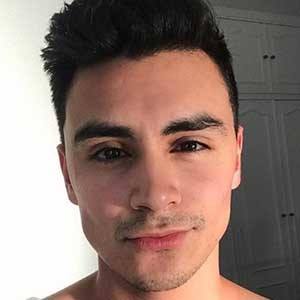 His looks have been compared to former One Direction heartthrob Zayn Malik.

Richard Ayala Is A Member Of