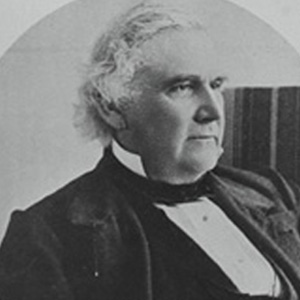 Whig politician who was the first Mayor of Wilmington. He was also the Chief Justice of the Delaware Superior Court, and a U.S. Senator from Delaware from 1841 to 1845.

He graduated from Princeton College in 1814 after studying law, and was admitted to the Bar in 1818.

He was the second of five Bayards to serve in the Senate.

Richard H. Bayard Is A Member Of