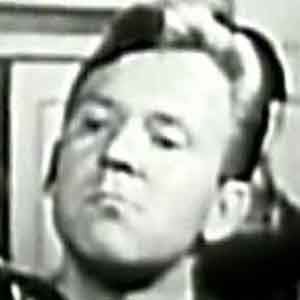 Best known as chief Hoffy in Stalag 17. He also played notable roles on The Twilight Zone and in the film Tora Tora Tora.

In one of his earlier roles, he co-starred on the ABC series Where's Raymond?

He starred in one very long season of NBC's The Tab Hunter Show as the character Richard Fairchild III.

He married Sharon Randall in 1953 and had one daughter with her who unfortunately passed away in 2010 due to an accidental overdose of prescription medications.

In 2009, he began playing a recurring role as Leonard in the NBC comedy Community, which featured Donald Glover.

Richard Erdman Is A Member Of