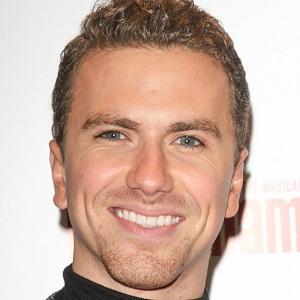 English actor and singer who is best known for his role on Coronation Street and for playing Warner in the stage version of Legally Blonde.

Before being cast on Coronation Street, he appeared in a TV movie called An Angel for May.

His parents, Sue Jenkins and David Fleeshman, were both actors, as well as his two sisters, Emily and Rosie.

Richard Fleeshman Is A Member Of