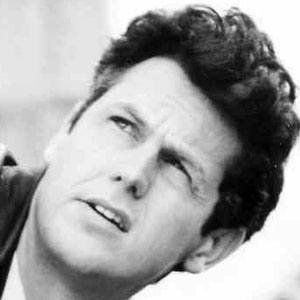 Award-winning actor who appeared in nearly 20 films over three decades. These include Dune, The Hunt for Red October, Gettysburg, and Logan's Run.

After graduating Harvard, he began acting in small television roles on Broadway.

He was in more than 100 plays, both on and off Broadway.

He had a son named Robert with his first wife, Blair Brown. He was married to his second wife, Marcia Cross, from 1985 until his death in 1993.

He was in the Broadway play Generation with Henry Fonda.

Richard Jordan Is A Member Of