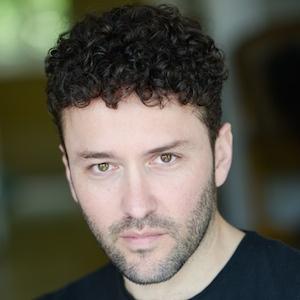 Well known for his roles as Oliver in Coupling, Chris in Grownups, and Joe Andrews in Belonging, he is a stage and television actor who is also a former dancer.

He made his professional acting debut in the roller-skating musical Starlight Express in 1984 in London at the Apollo Victoria Theatre.

He has appeared in other television series such as Where the Heart Is, The Bill, and Doctors.

He married Catrin Powell with whom he had a son named Jaco.

He made a guest appearance in the sitcom My Family, starring Robert Lindsay.

Richard Mylan Is A Member Of