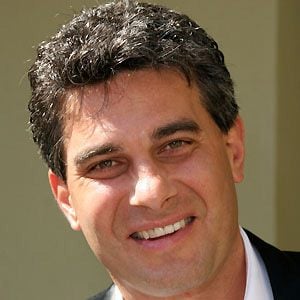 TV actor who starred as Martin Fitzgerald on the now-cancelled soap opera Passions. He also starred in General Hospital for a stint.

He was born in Chicago, though he later moved to Seattle, where he graduated from high school.

He played professional soccer for the Portland Timbers before becoming interested in acting.

His father was a cop on Chicago's South Side. He moved to Los Angeles.

He and actor Anthony Geary have both appeared on the daytime drama General Hospital.

Richard Steinmetz Is A Member Of