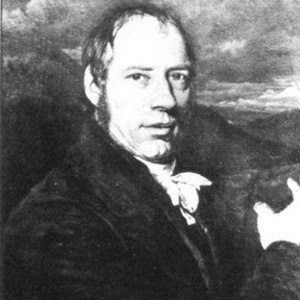 British inventor and entrepreneur who was an early pioneer of steam-powered railroad transportation.

He did not do well in school and was described as "a disobedient, slow, obstinate, spoiled boy, frequently absent and very inattentive" by a teacher.

He had six children with his wife Jane Harvey.

He made his money through innovations to the steam engine, much like James Watt.

Richard Trevithick Is A Member Of