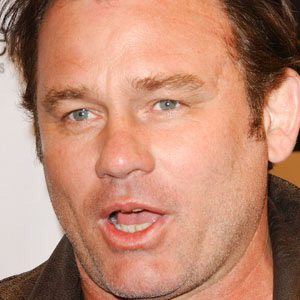 Actor who became known for making appearances in several Farrelly Brothers films such as There's Something About Mary and Kingpin. He also appeared in Me, Myself, and Irene with Jim Carey.

He attended Cornell University, where he received an MFA in Fine Arts.

He played a role in Kindergarten Cop alongside Arnold Schwarzenegger.

He married Tracy Kristofferson, and they had a child together.

He appearred in a horror film called Sin-Jin Smyth with Roddy Piper .

Richard Tyson Is A Member Of