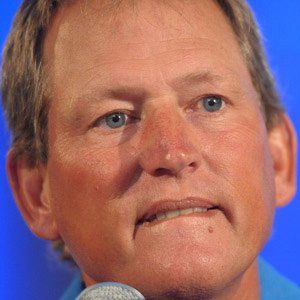 In 1987, he played Quarterback for two NFL teams: the San Diego Chargers and the Tampa Bay Buccaneers.

In 2000, while coaching the Washington Huskies, he led the team to a Pac-10 title and a Rose Bowl victory over Purdue.

He had three children with his wife Susan.

His Huskies played against Purdue and Drew Brees in the Rose Bowl.

Rick Neuheisel Is A Member Of