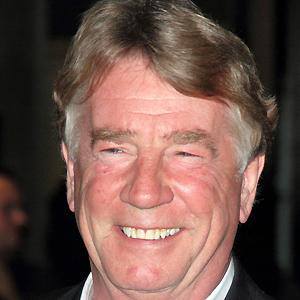 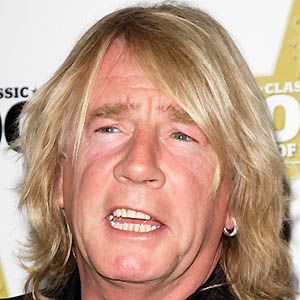 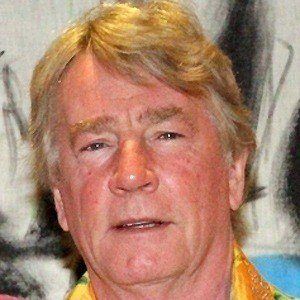 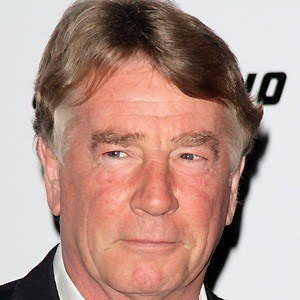 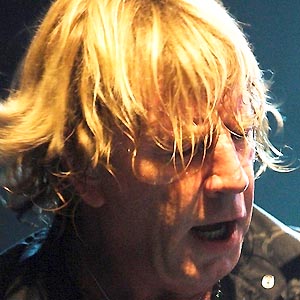 English singer and guitarist for the rock band Status Quo, who penned hits like "Whatever You Want" and "Again and Again."

He played under the stage name Ricky Harrison with a band called The Highlights.

He married fitness instructor Lyndsay Whitburn in August of 2006. In 2008, the couple welcomed twins Tommy and Lily. He had children Rick Jr., Heidi, and Harry from previous relationships.

He was in the band Status Quo with lead singer Francis Rossi.

Rick Parfitt Is A Member Of