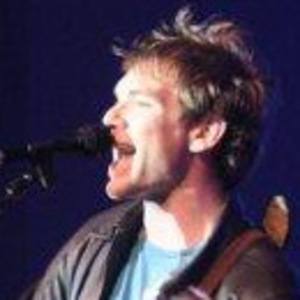 Independent recording artist, guitarist and songwriter with a debut EP titled That's the Day that world spend 12 weeks in the iTunes Top 100 Pop Charts in 2007. He began a side project in 2014 called The Rix with Ricky Jackson of The Daylights.

At the age of 10, he appeared in the film The Road to Wellville where he sang "Silent Night." He began playing the guitar at the age of 15. He was a varsity wrestler at the University of North Carolina at Chapel Hill and even was invited to the United States Olympic Training Center.

He launched a Kickstarter campaign and created a documentary in relation to his third release titled Summertime Tonight. The documentary was called Beautiful World.

He grew up in Wilmington, North Carolina and is originally from New Brunswick, New Jersey.

He wrote and produced the song "Stay Away" by American Idol winner Lee DeWyze.

Rick Seibold Is A Member Of