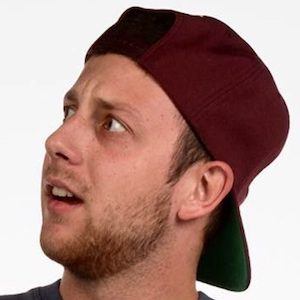 He has seen his YouTube channel amass more than 100,000 subscribers. One of his most popular videos there, "ACHTER DE ANIMATIES," has earned more than 500,000 views.

He has been a frequent collaborator and personal friend of Dylan Haegens'.

Rick Vermeulen Is A Member Of