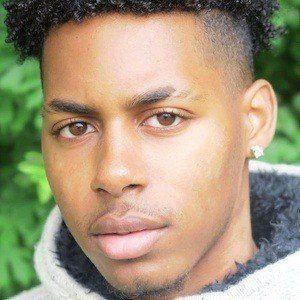 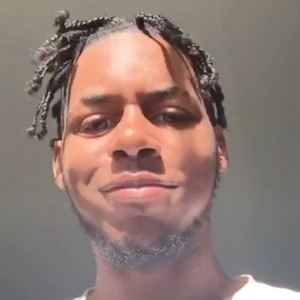 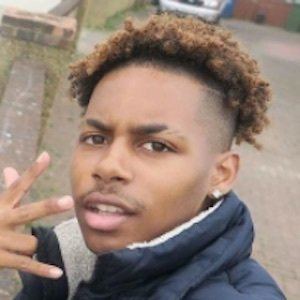 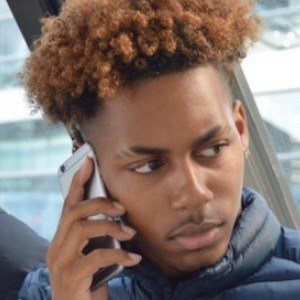 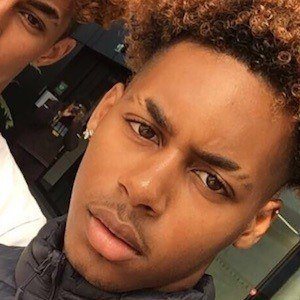 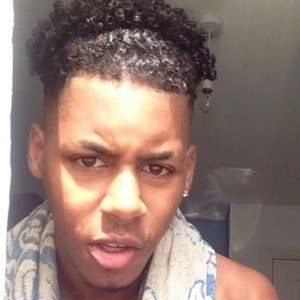 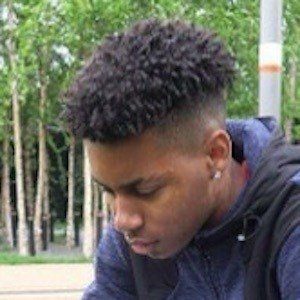 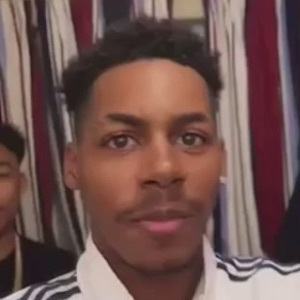 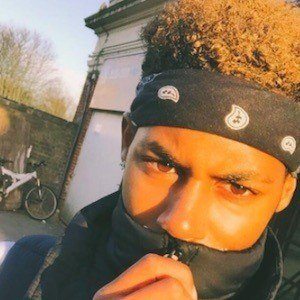 YouTube personality who is known for his RICO905 channel's content. He has garnered particular popularity for his challenge completions and social media-focused How To vlogs.

He has amassed more than 20,000 subscribers to his YouTube channel. One of his most popular videos there, "THE BEST ACCENTS CHALLENGE," earned more than 50,000 views in just over 1 month.