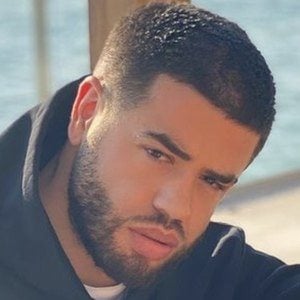 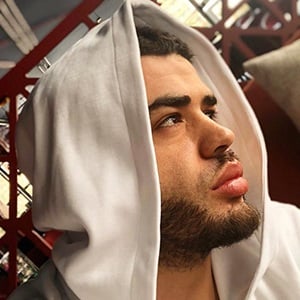 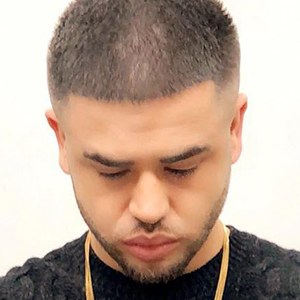 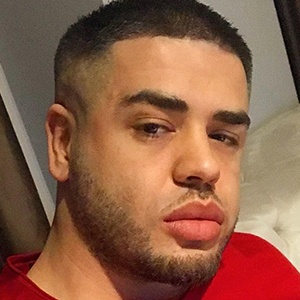 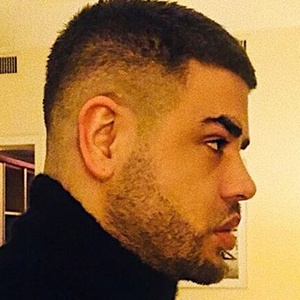 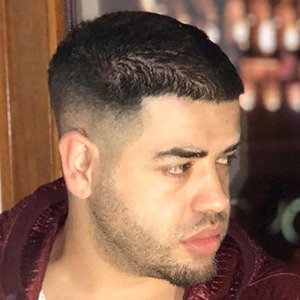 Named Rigels Rajku but best known by his stage name Noizy, he is a hip hop and rap artist who released his debut album under Zig Zag Records in 2008. Some of his most notable tracks include "OTR Me Zemër," "Jena Mbretër," "Histori e Gjatë," and "Malet e Dibrës."

He was an undefeated fighter, winning 15 out of 15 fights, in a competition called "StreetFight" and was declared the champion.

He released his second album in 2013. It featured 22 new songs with varying themes.

He was born in Sukth, Albania, but left Albania with his family to live in London in 1997. He has a sister. His daughter's name is Leandra.

He collaborated with Enca on the song "Bow Down."

Noizy Is A Member Of