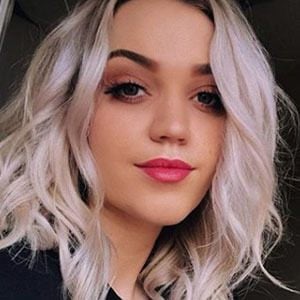 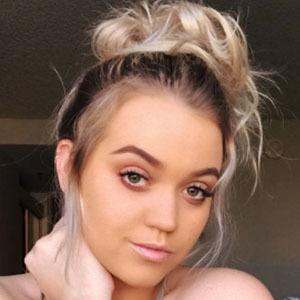 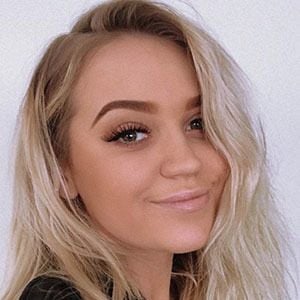 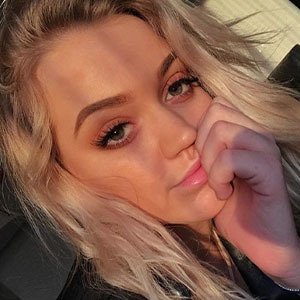 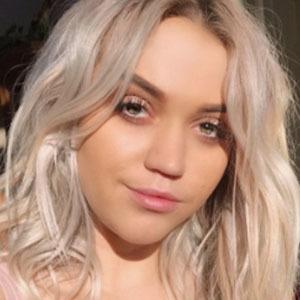 Recognized for her musical abilities by Sir Elton John, she signed with his international music management company, Rocket Music. She later signed a publishing agreement with Sony ATV that cataloged her 225+ songs on her 18th birthday. She placed in the Top 20 on season nine of The Voice.

She was a gymnast and cheerleader growing up, winning state championships in floor exercises and vaulting. She sang chorus in middle school and started writing music at age 12. She picked up a guitar when she was 13 and wrote her first song, "Polish the In," just before turning 14.

She was awarded the Bill Lowery Horizon Award by the Georgia Music Hall of Fame in October of 2012. In 2016, she became the opening act for Nick Carter's All American tour.

She was born in Hoffman Estates, Illinois, a suburb of Chicago. She has a younger brother.

She once did a duet with pop singer Katy Perry with the song "Witness."

Riley Biederer Is A Member Of