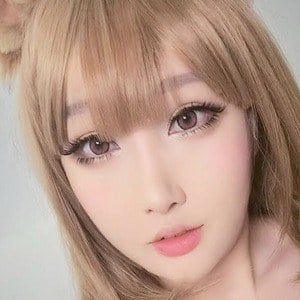 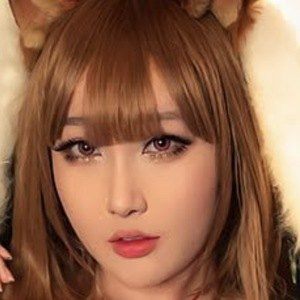 Twitch live broadcasting gamer who is known for her RinnieRiot channel. She has gained widespread popularity for her Overwatch and League of Legends streams with her commentary layered over.

She joined Twitter, where she began largely amassing her social media following, in February 2016.

She has amassed more than 80,000 followers to her Twitch live streaming channel.

She is of Vietnamese descent. She was born and raised in the United States.

She and Shaneomad are both known for their Overwatch live broadcasts on Twitch.

Rinnie Riot Is A Member Of