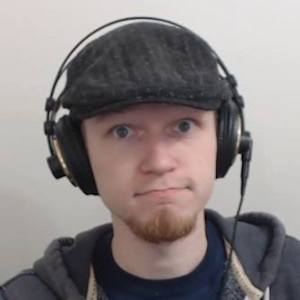 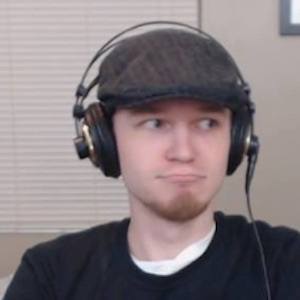 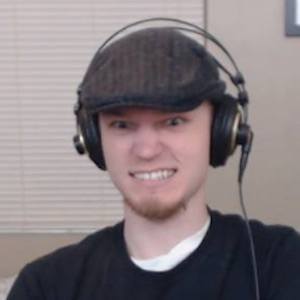 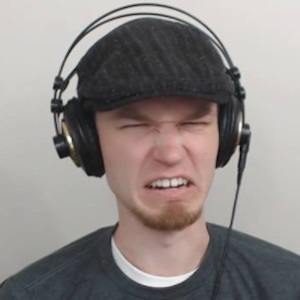 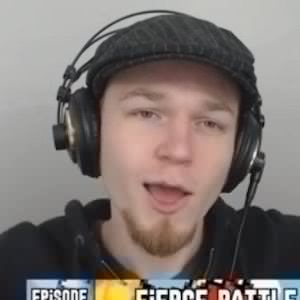 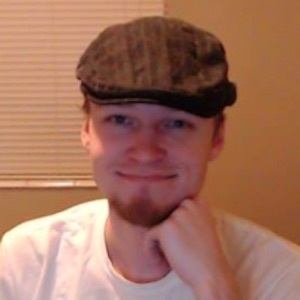 YouTube gaming personality who is widely known for his Ris Grestar channel's content. He has gained over 60,000 subscribers there for his Let's Plays for a litany of titles, including Life is Strange and Slender, as well as Let's Watch: Death Battle reactions.

He created his YouTube channel in April 2007, but didn't start uploading gameplay videos until December 19th, 2012.

One of his most popular YouTube videos, "Let's Watch DEATH BATTLE | Kirby VS Majin Buu," has earned more than 500,000 views.

He is the middle child between his four siblings.

He and Masae Anela are both known for their Let's Play YouTube gaming series.

Ris Grestar Is A Member Of