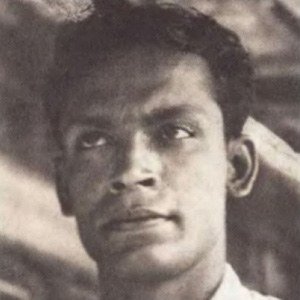 One of the best filmmakers and screenwriters in Bangladesh's history. He won a Best Story award for his film Jukti Takko Aar Gappo.

He survived the Bengal famine of 1943 and the partition of Bengal as a child.

He was awarded the prestigious Padma Shri for Arts from the Government of India in 1970.

He and his wife Surama Ghatak had three children: Ritaban, Samhita, and Suchismita.

Ritwik Ghatak Is A Member Of