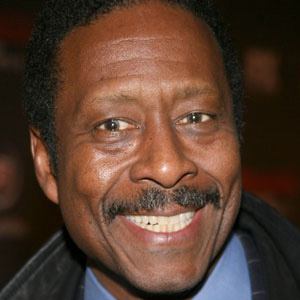 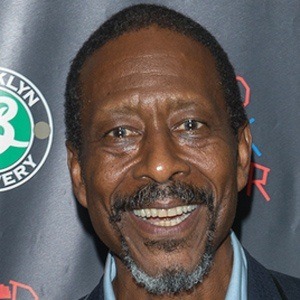 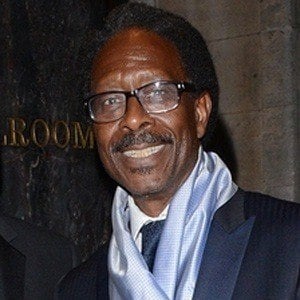 Played the Big Chief in the HBO dramas Treme and The Wire and appeared in the film Mona Lisa.

His first experience acting was in the school production of My Fair Lady.

He has appeared in the movies Notting Hill and Freedomland.

He moved to London with his wife Penny and the couple had three children.

He had a role in Marley & Me, which starred Jennifer Aniston.