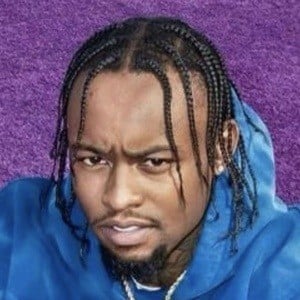 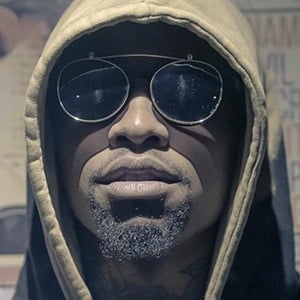 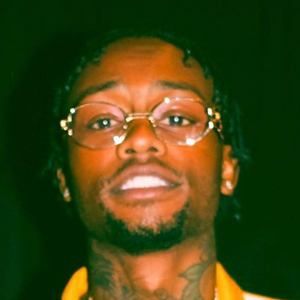 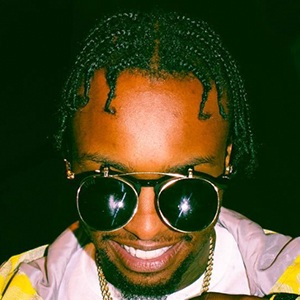 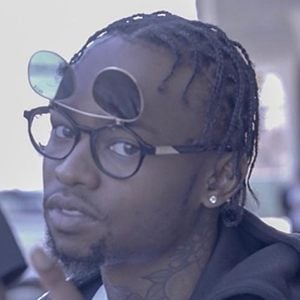 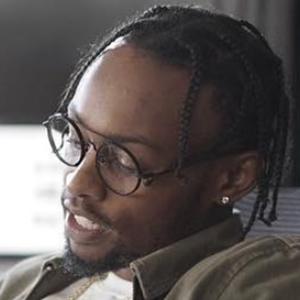 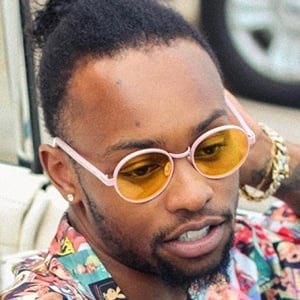 He started teaching himself how to rap while attending college in Atlanta, Georgia.

He wrote his hit song "Chill Bill" while in the back of a police car.

He was born Jaylen Robinson, but is better known as Rob Stone or Rob $tone. He was inspired by his father's wide array of vintage music growing up.

He has a remix of his song "Chill Bill" featuring rapper Denzel Curry.

Rob Stone Is A Member Of