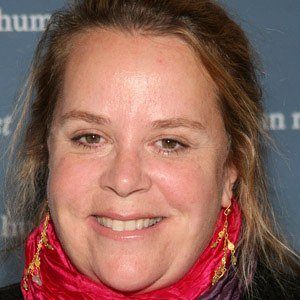 Grammy Award-winning country and folk singer who released the hit single 'I Feel Lucky.' She appeared on Austin City Limits, as well as on Late Night with David Letterman.

She devoted much of her time in high school to playing guitar and piano. She went on to attend Brown University.

She wrote a column for the Washington Times from December of 2008 until March of 2009.

Her parents divorced when she was sixteen years old. She later married Timmy Smith.

Mary Chapin Carpenter Is A Member Of