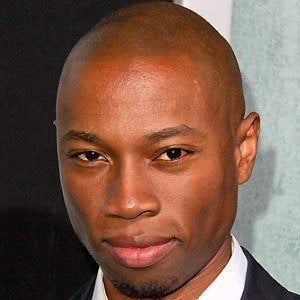 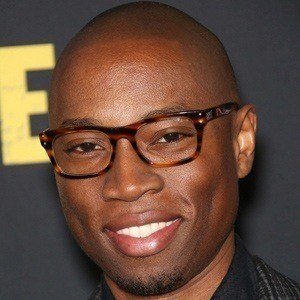 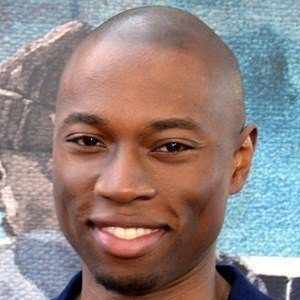 Television actor best known for his role as Lewis Flynn in Hellcats. He is also known for recurring roles in the series 90210 and One Tree Hill.

He had his first television role in 2008, after appearing in a Coors Light television commercial.

He made his major motion picture debut in the 2013 drama Temptation: Confessions of a Marriage Counselor.

He grew up in a single-child household in Altamonte, California.

He had a supporting film role opposite Jim Caviezel in the 2012 crime-thriller Transit.

Robbie Jones Is A Member Of