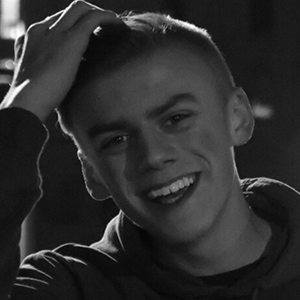 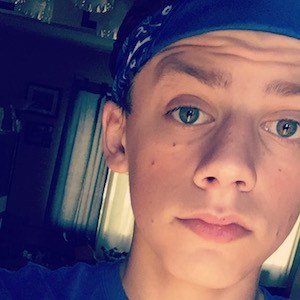 Rising TikTok personality known on the app as robbygeiken.

Before TikTok, he began posting to Instagram as early as January of 2014.

He was born and raised in Minnesota. He has two sisters.

He was good friends with fellow creator Skye Vanderlinden. He has used music from Shawn Mendes, Ariana Grande, Justin Timberlake and more for his videos.

Robby Geiken Is A Member Of