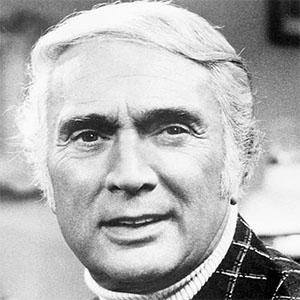 Actor who played the role of George Gershwin in the movie Rhapsody in Blue and appeared in the film Imitation of Life. As a stage actor, he appeared in Harbor Lights and Guys and Dolls.

The son of an Italian barber, he graduated from Stuyvesant High School in 1930. He began his entertainment career after winning a talent contest.

He won a Tony Award after acting in the Broadway production of Guys and Dolls.

He appeared with his son, Alan Alda, in two episodes of the popular TV series Mash.

Robert Alda Is A Member Of