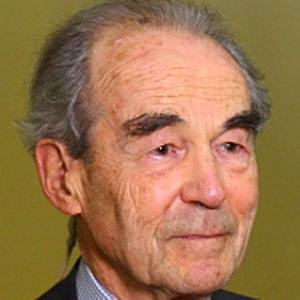 French politician who has worked as a criminal lawyer and served as the French Senator from Hauts-de-Seine from 1995 until 2011.

He founded the law firm Badinter, Bredin et partenaires in 1965 and worked there until 1981.

He served as an Honorary Co-Chair for the World Justice Project which is a project that works to strengthen the Rule of Law for the development of communities.

Like him, Brice Hortefeux is a French politician and lawyer.

Robert Badinter Is A Member Of