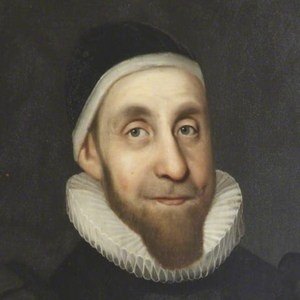 An Oxford University scholar, he is best known for his classic 1621 work, The Anatomy of Melancholy. He was also a mathematician and an amateur astrologer.

He attended Brasenose College and Christ Church, Oxford. He was named vicar of St. Thomas' Church in 1616 and rector of Segrave, Leicester, in 1630.

His writings had an immense impact on poet and essayist Samuel Johnson.

He was born in Lindley, Leicestershire, England. His brother was the famed antiquarian, William Burton.

He was mentioned in a book by Anthony Burgess.

Robert Burton Is A Member Of