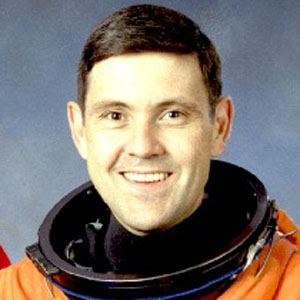 Known for his career as a National Aeronautics and Space Administration (NASA) astronaut, he served during the 1990s on two Space Shuttle Discovery missions, one Space Shuttle Columbia flight, and a Space Shuttle Endeavour voyage.

His numerous military and NASA honors include, respectively, the Distinguished Flying Cross and the NASA Distinguished Service Medal.

He grew up with one younger brother in Minneapolis, Minnesota. His marriage to Nancy Joan Shimer resulted in two sons and one daughter.

He and fellow astronaut Bruce Melnick were both crew members on STS-41, the Space Shuttle Discovery's 1990 mission.

Robert D Cabana Is A Member Of