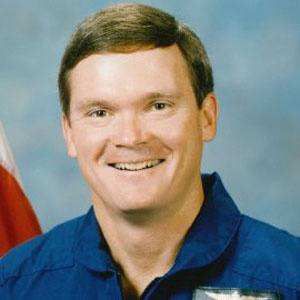 Former NASA astronaut and Commander in the U.S. Coast Guard.

He received the Secretary of Transportation Heroism Award while serving in the U.S. Coast Guard.

He went on two space missions before going on to head Boeing's Florida operations at the Kennedy Space Center.

He and fellow pilot William Readdy were both members of NASA Astronaut Group 12 in 1987.

Bruce Melnick Is A Member Of