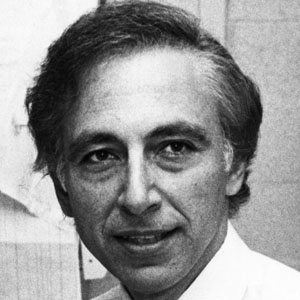 He received his Bachelor of Science degree in Biology from Providence College in 1959.

He co-founded and became the director of the Institute of Human Virology (IHV) at the University of Maryland School of Medicine.

His parents, working-class Italian immigrants, had him at a hospital in Waterbury, Connecticut.

In 2007, the Bill and Melinda Gates Foundation gave him a $15 million grant.

Robert Charles Gallo Is A Member Of