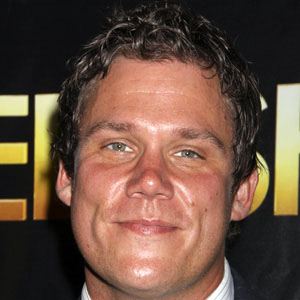 American reality personality who became known to audiences for his appearances on The Bacherlorette and The Bachelor on ABC. He also worked as the host of Date My House on TLC.

He was a walk-on quarterback for the Michigan State University football team.

He's been in a band, and published a book which discussed his first divorce.

He appeared on the TLC network, which was also the network that Kate Gosselin became famous on.

Robert Guiney Is A Member Of