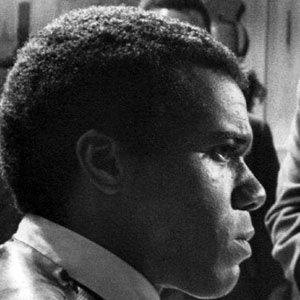 Veteran actor who had his breakout role as Det. Jeff Ward on the series, N.Y.P.D.

He made his television debut in 1963, on the series, East Side/West Side.

He got married to Lorrie Marlow in 2008.

He made two guest appearances with Jerry Seinfeld on the NBC series, Seinfeld in 1994.

Robert Hooks Is A Member Of