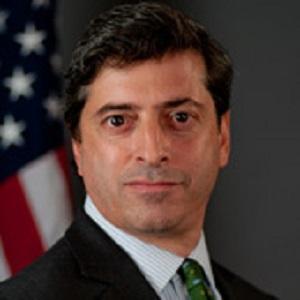 After serving as a United States Attorney's Office prosecutor, Khuzami was appointed head of the U.S. Securities and Exchange Commission's Enforcement Division.

After graduating from the University of Rochester, he earned his law degree from Boston University.

He was one of the prosecutors involved in the trial of 1993 World Trade Center bombing suspect Omar Abdel-Rahman.

A native of Rochester, New York, he grew up as the child of ballroom dancers and as the sibling of musician Richard Khuzami and visual artist Vicki Khuzami.

He became head of the SEC's Division of Enforcement after his predecessor, Linda Chatman Thomsen, was criticized for neglecting to uncover the criminal activities of the now-infamous Wall Street executive Bernard Madoff.

Robert Khuzami Is A Member Of