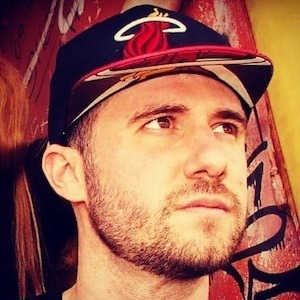 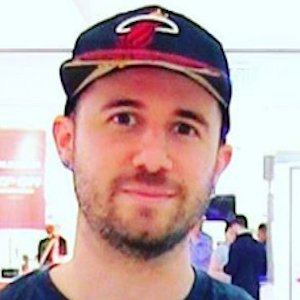 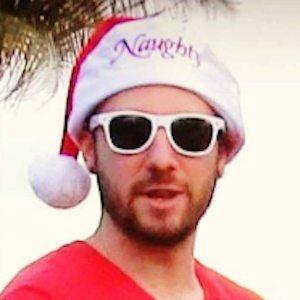 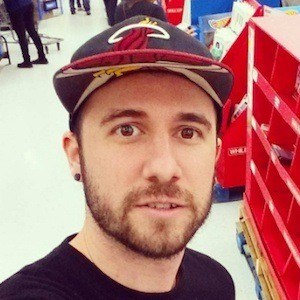 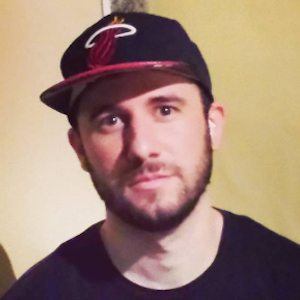 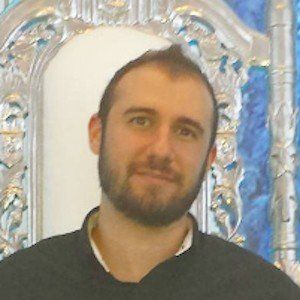 Prankster on YouTube with a channel titled RiskyRobTV who has earned more than 340,000 subscribers. He also posts social experiment videos.

He has published several videos which have gone viral, including "Money Hungry Gold Digger Prank!!"

He met Andrew Hales, Vitaly Zdorovetskiy and BigDawsTV at a Vidcon after party in 2016.

Robert Pinon Is A Member Of