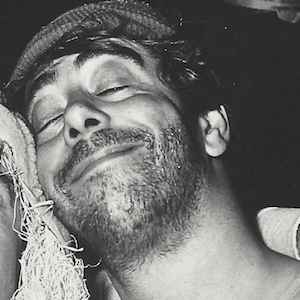 Remembered best for his Oscar-nominated portrayal of Stanislas "Animal" Kuzawa in the 1953 war movie Stalag 17, he is also notable for his maniacal role in the Bob Hope comedy film Here Come the Girls, as well as for his work in the Marilyn Monroe movie The Seven Year Itch.

In the early 1930s, he performed in Broadway productions of the Shakespeare plays Macbeth and The Tempest.

He played the recurring role of Charlie Leach on the television series Bewitched and portrayed Pa Wiggs in the 1930s soap opera Mrs. Wiggs of the Cabbage Patch.

He was born and raised in New York City. After his marriage to Virginia Deeb ended in divorce in 1960, he was married to Audrey Bratty until his death in 1975.

Robert Strauss Is A Member Of