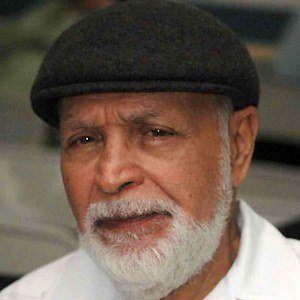 He published his first novel when he was thirty years old.

He taught literature at the Universidad Nacional Autonoma de Honduras.

He was raised in poverty in Yoro, Honduras.

He was an inspiration to Satcha Pretto and other Honduran writers and journalists.

Roberto Sosa Is A Member Of