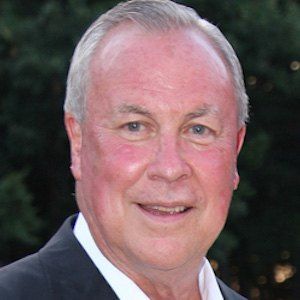 Versatile artist who collaborated on Einstein on the Beach with Philip Glass. He was highly regarded for his avant-garde theatrical work.

He was a business-administration student at the University of Texas. He earned a BFA in architecture from the Pratt Institute in 1965.

He collaborated with numerous artists, including Tom Waits, Rufus Wainwright, Gavin Bryars, and Lou Reed. His work for the 1984 Summer Olympics, the CIVIL warS: A Tree Is Best Measured When It Is Down, was never completed because the Olympic Arts Festival ran out of funding.

His parents were lawyer D.M. Wilson and Loree Velma Hamilton.

He collaborated with Lady Gaga on ARTPOP, her 2013 album.

Robert Wilson Is A Member Of