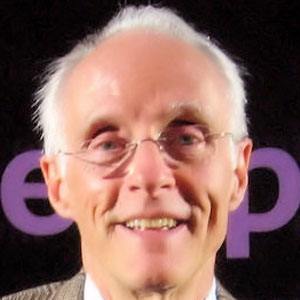 An American medical doctor and fiction writer, he is known for weaving medical facts into novels such as Vital Signs (1991), Blindsight (1992), and Contagion (1995). Many of his New York Times bestselling medical thrillers were adapted into films and television series.

He graduated from both Wesleyan University and the Columbia University College of Physicians and Surgeons. After working for the U.S. Navy's SEALAB program in the early 1970s, he published his first novel, Year of the Intern (1972).

He became a certified aquanaut for the U.S. Navy in 1969.

He was born in New York City and was raised in the borough of Queens. His father was an art director.

His novel, Coma, was adapted into a successful film by his contemporary and fellow author/medical expert, Michael Crichton.

Robin Cook Is A Member Of