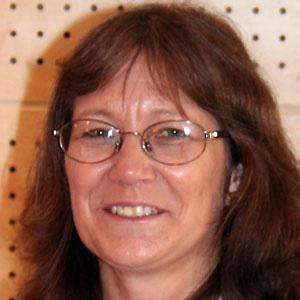 An American fantasy author, she penned both Assassin's Apprentice and Assassin's Quest. Some of her works are written under the pen name of Megan Lindholm.

She studied at Denver University before moving to Kodiak, Alaska.

Her serial works include The Liveship Traders Trilogy, The Fraser Trilogy, and The Tawny Man Trilogy.

She got married at age eighteen and went on to raise four children.

She was praised by author Orson Scott Card.

Robin Hobb Is A Member Of