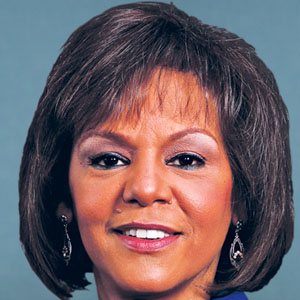 After earning bachelor's and master's degrees in psychology from Bradley University (Peoria, Illinois), she directed the Crisis Nursery at Illinois' Crittenton Care and Counseling Center.

In the early 2000s, she earned a doctorate in political science from Northern Illinois University.

She was born and raised in Harlem, New York. After settling in Matteson, Illinois, she married Nathaniel Horn.

In a 2013 special election, she filled Jesse Jackson, Jr.'s spot in the U.S. House of Representatives.

Robin Kelly Is A Member Of